Top 5 Things To Do In Milan Italy

Going to Milan?  Here are my top 5 things to do in Milan, Italy if you are only there for a short time.

The Duomo is the largest church in the Italian Republic and debatably the second largest in Europe. It took over 6oo years to complete, with construction starting in 1386. Pink and white marble was used in the entire building and at least 78 Architects were consulted for this project, causing many design changes over the years. 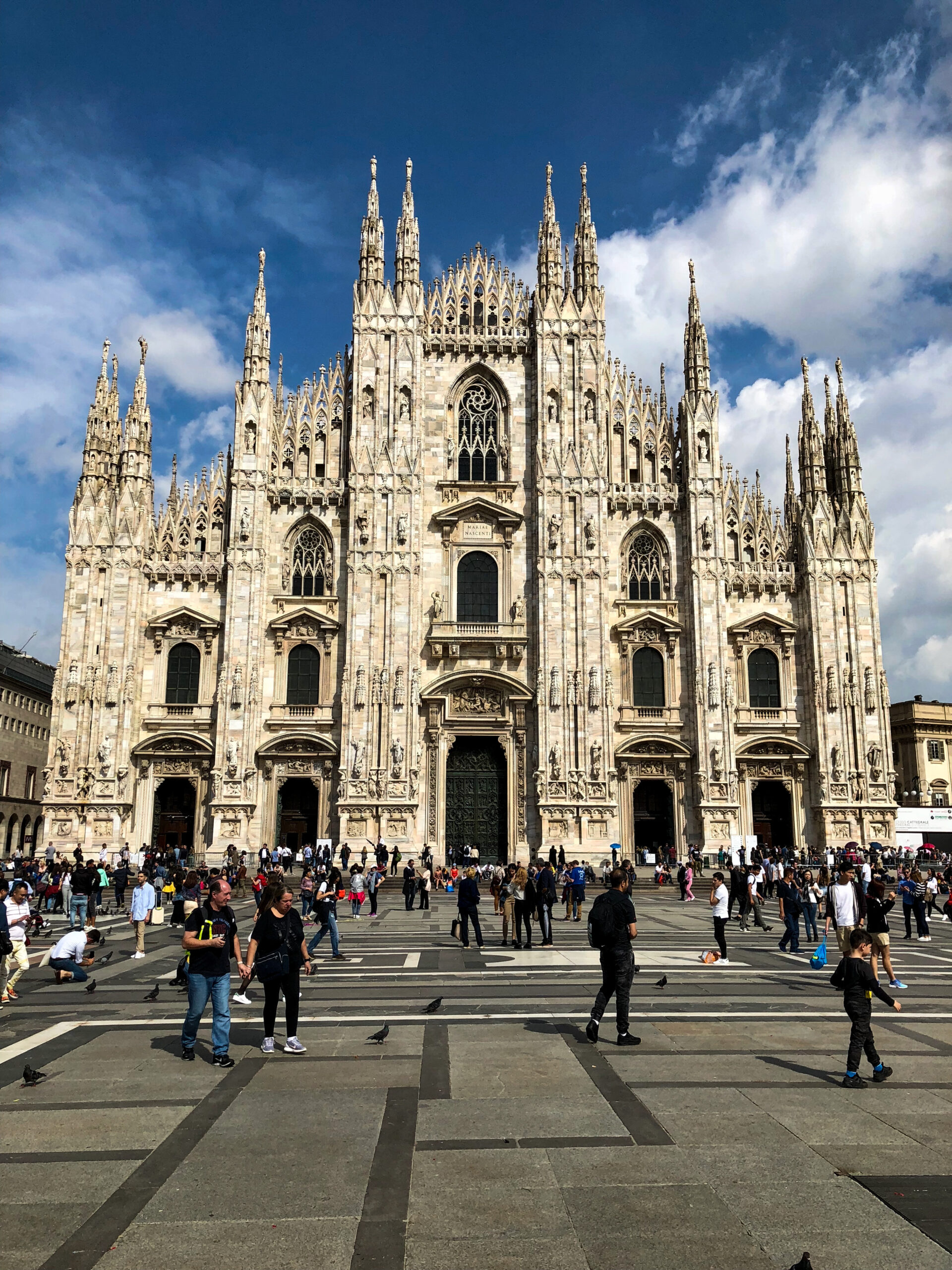 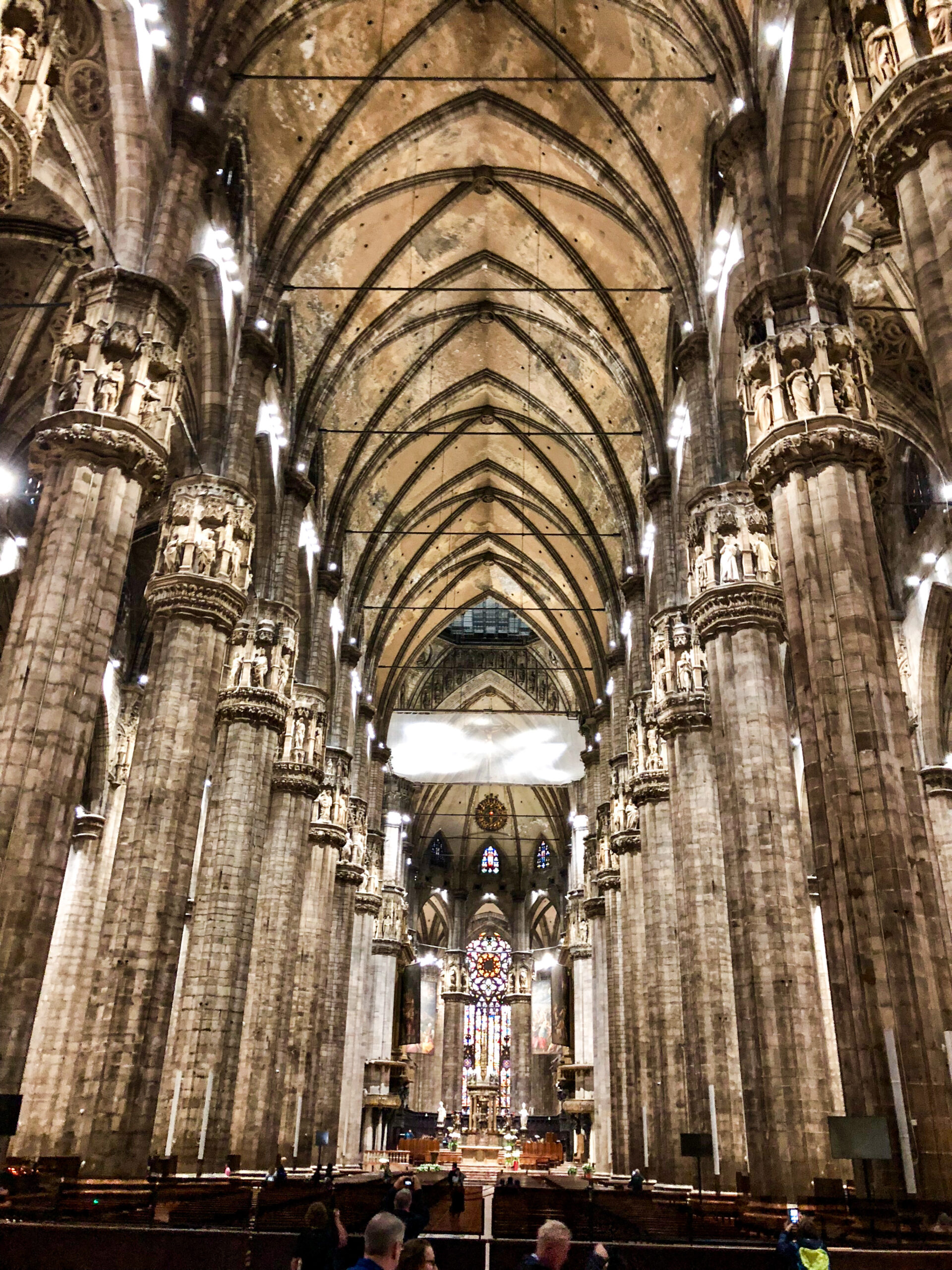 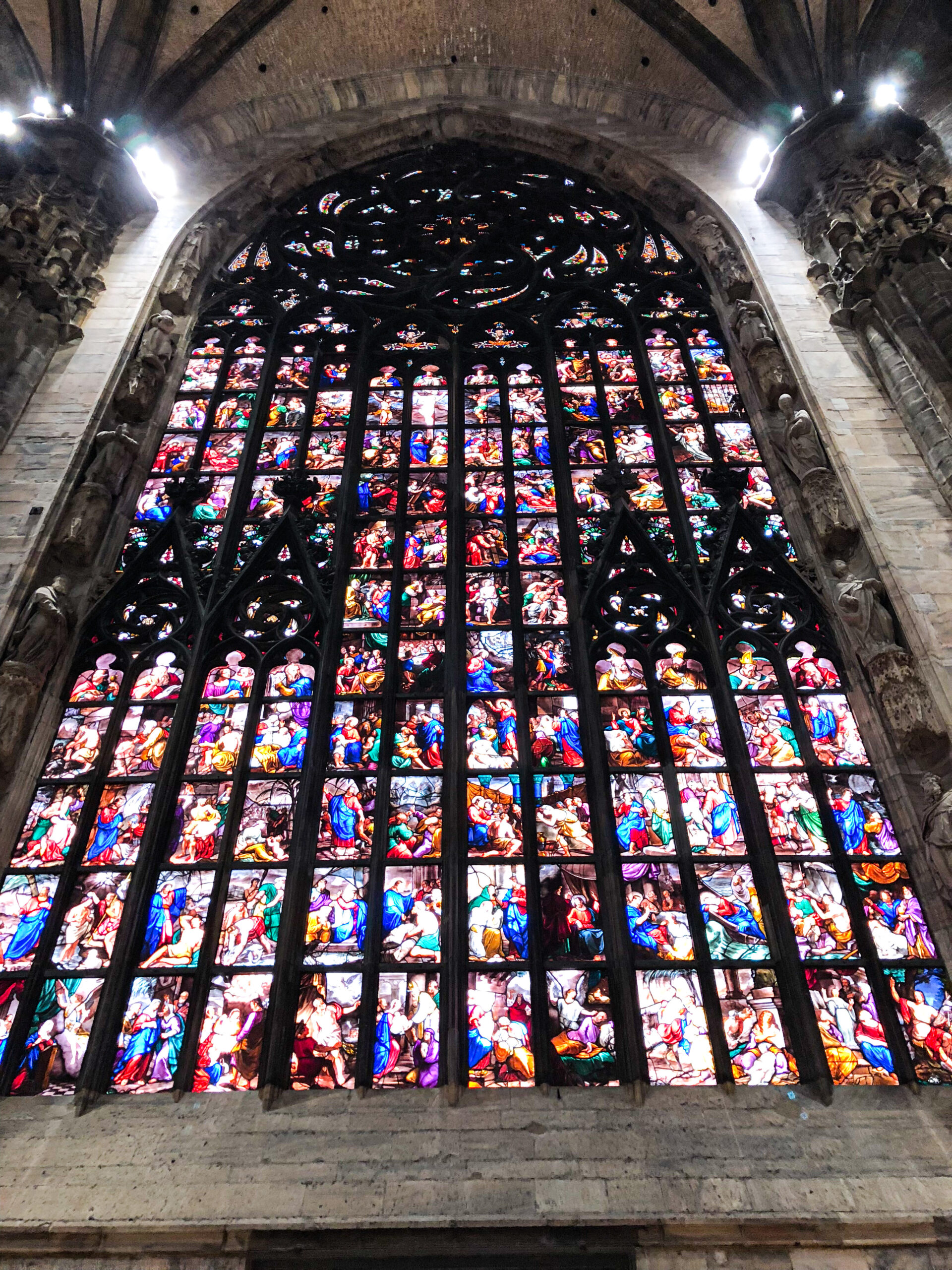 Saint Bartholomew, one of Jesus apostles was skinned alive for preaching the gospel.  The statue inside the cathedral is of him holding a book with his skin draped over his shoulder. 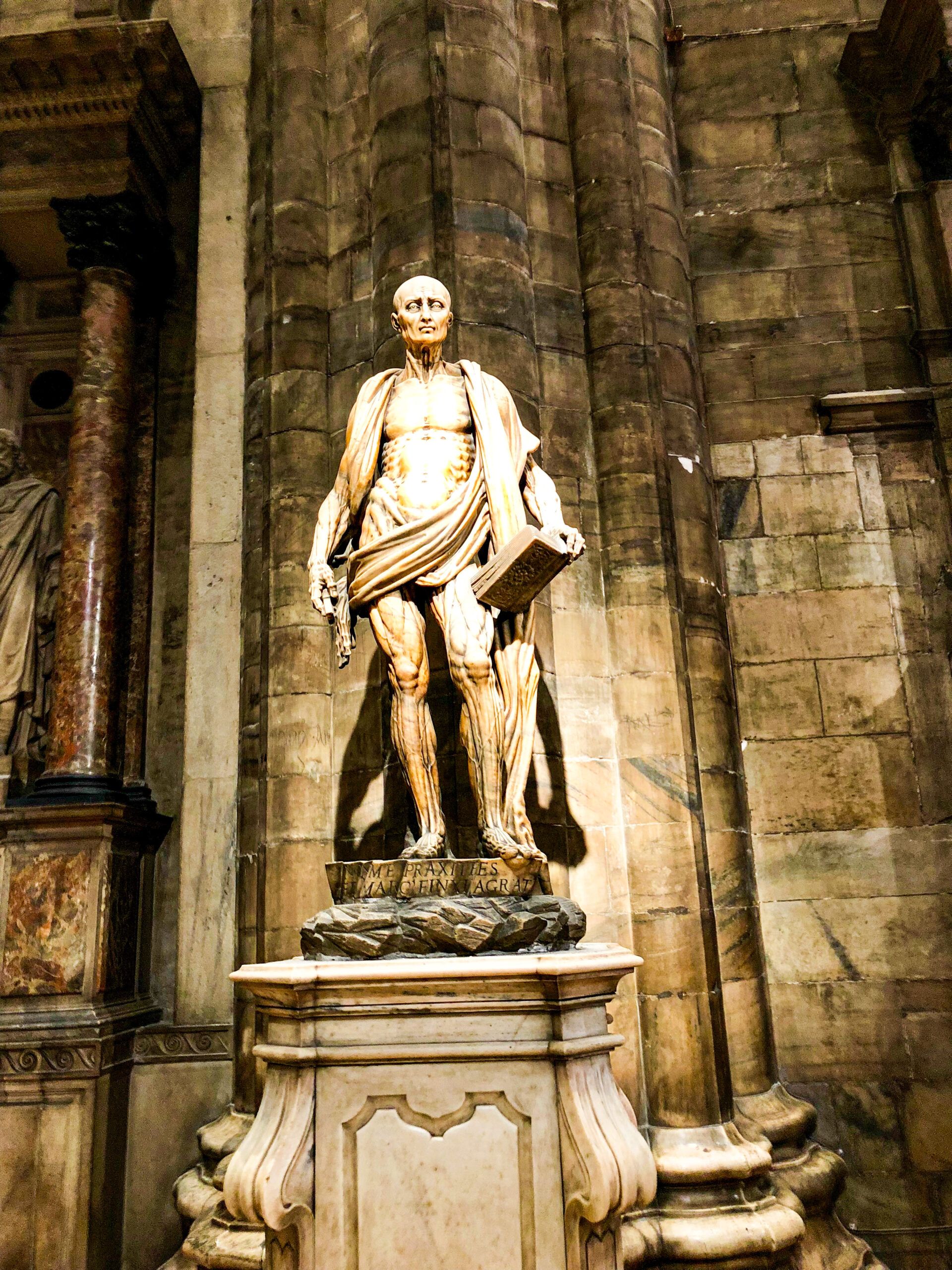 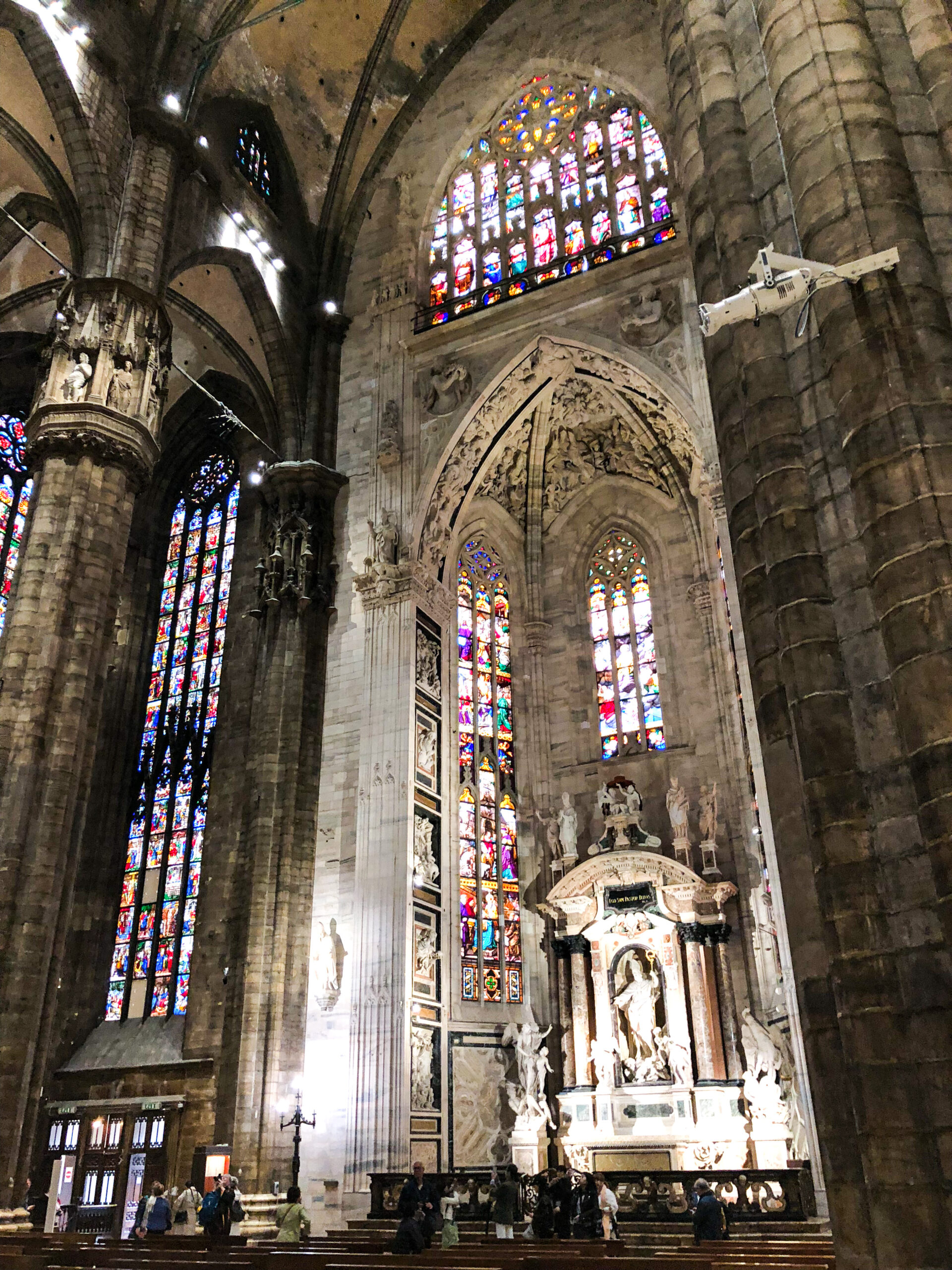 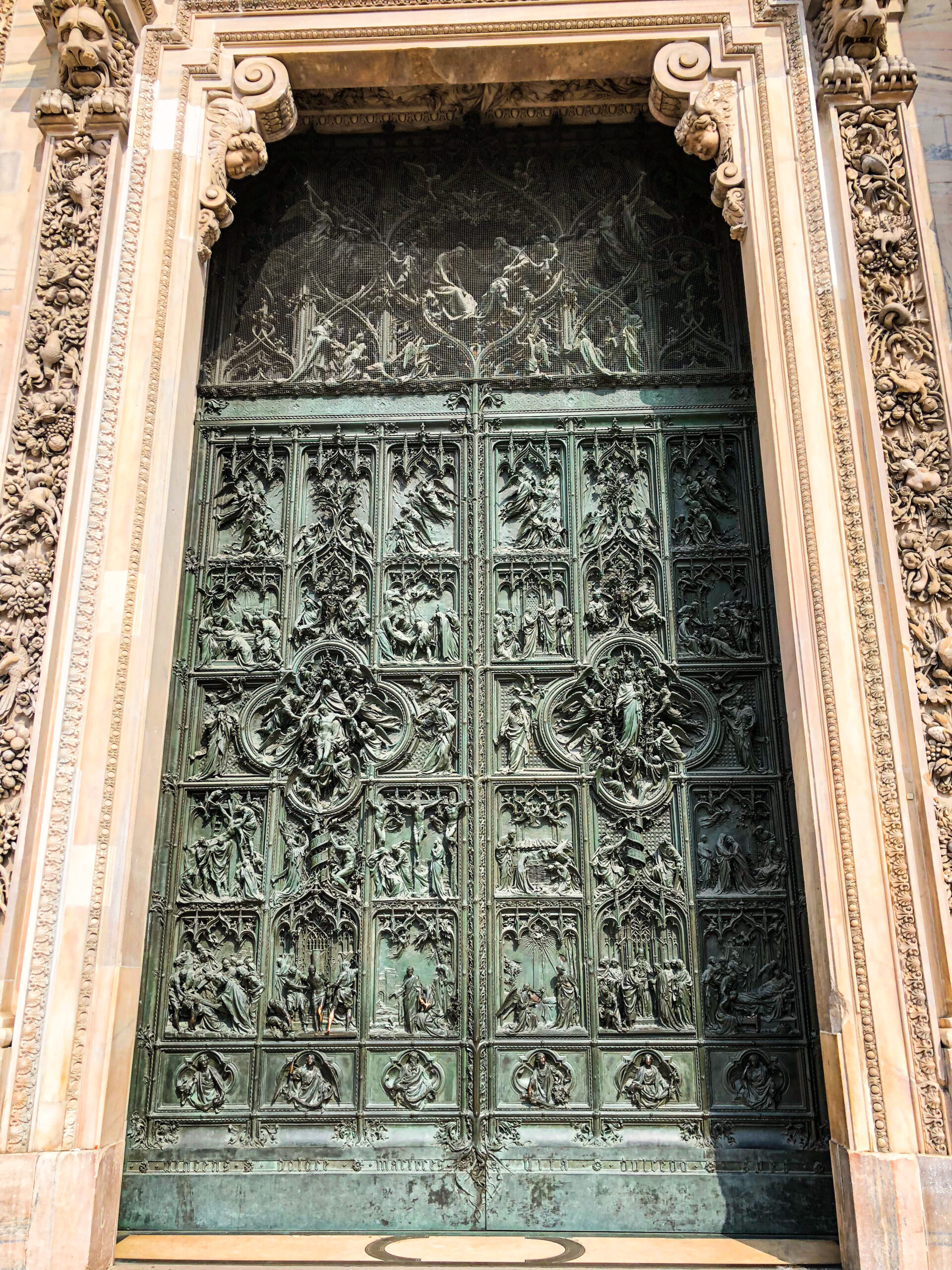 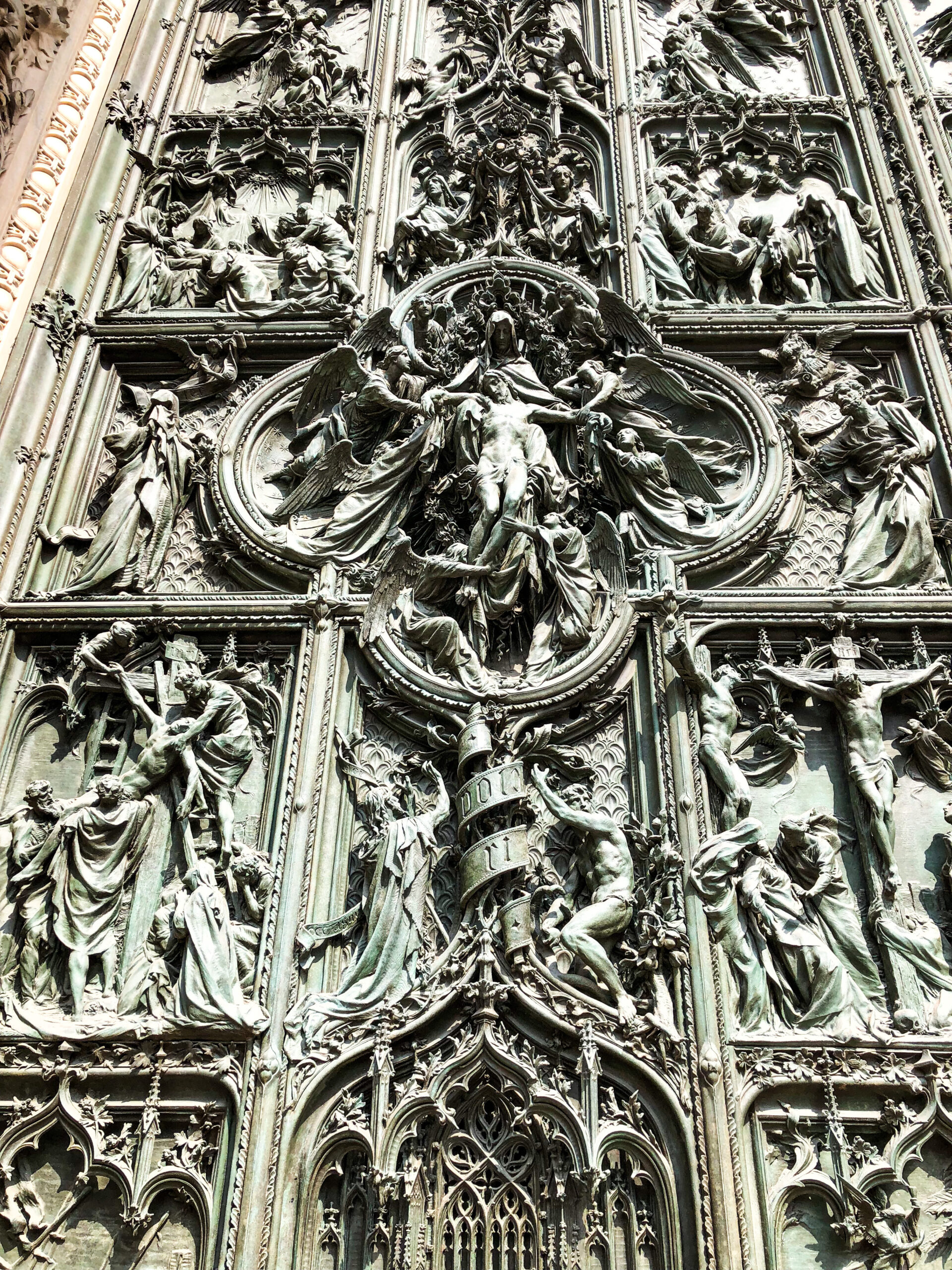 I’d also recommend is grabbing an outside table across the square from the Duomo and having a bottle of wine and pizza while enjoying the view! Cin Cin! 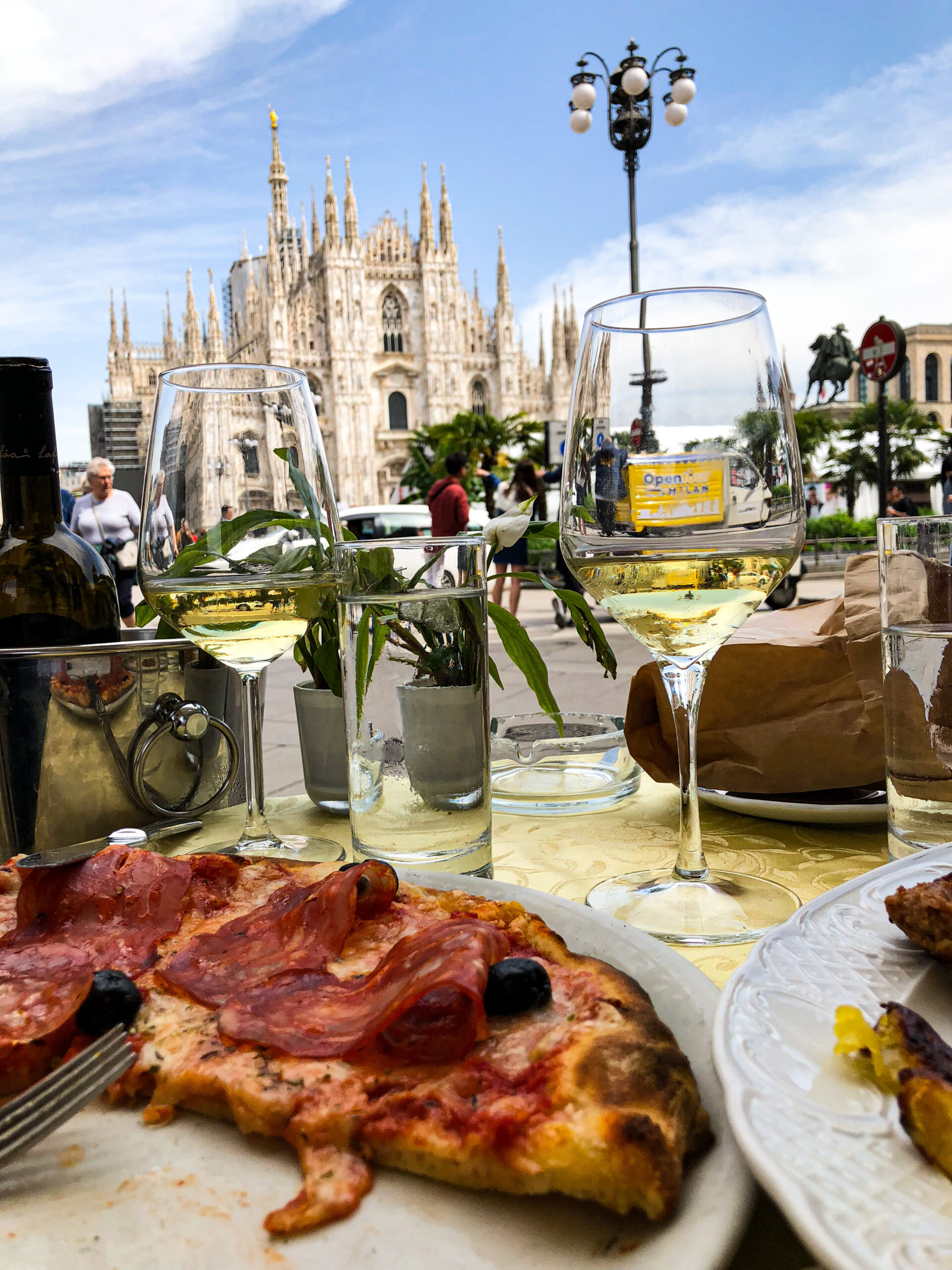 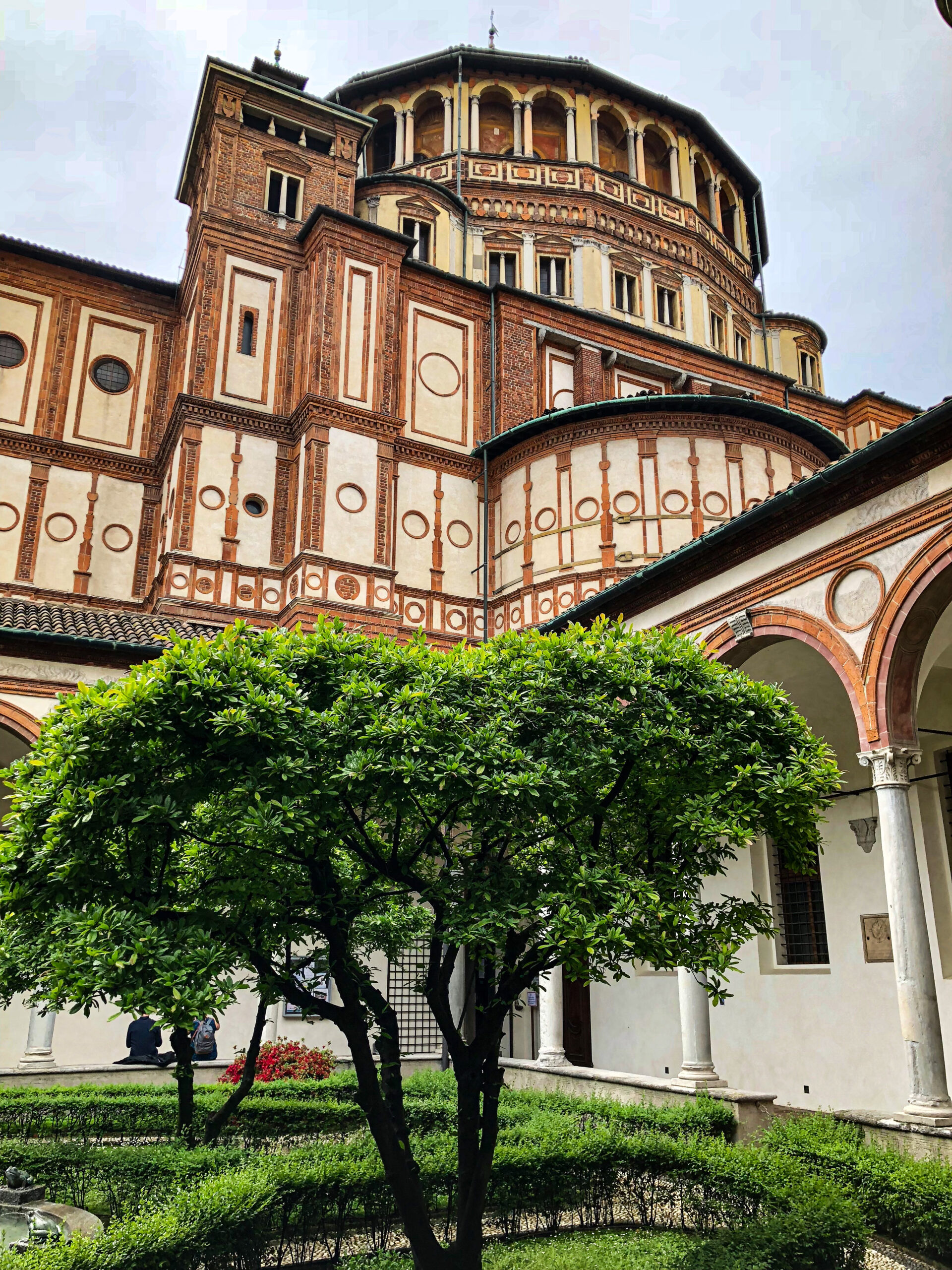 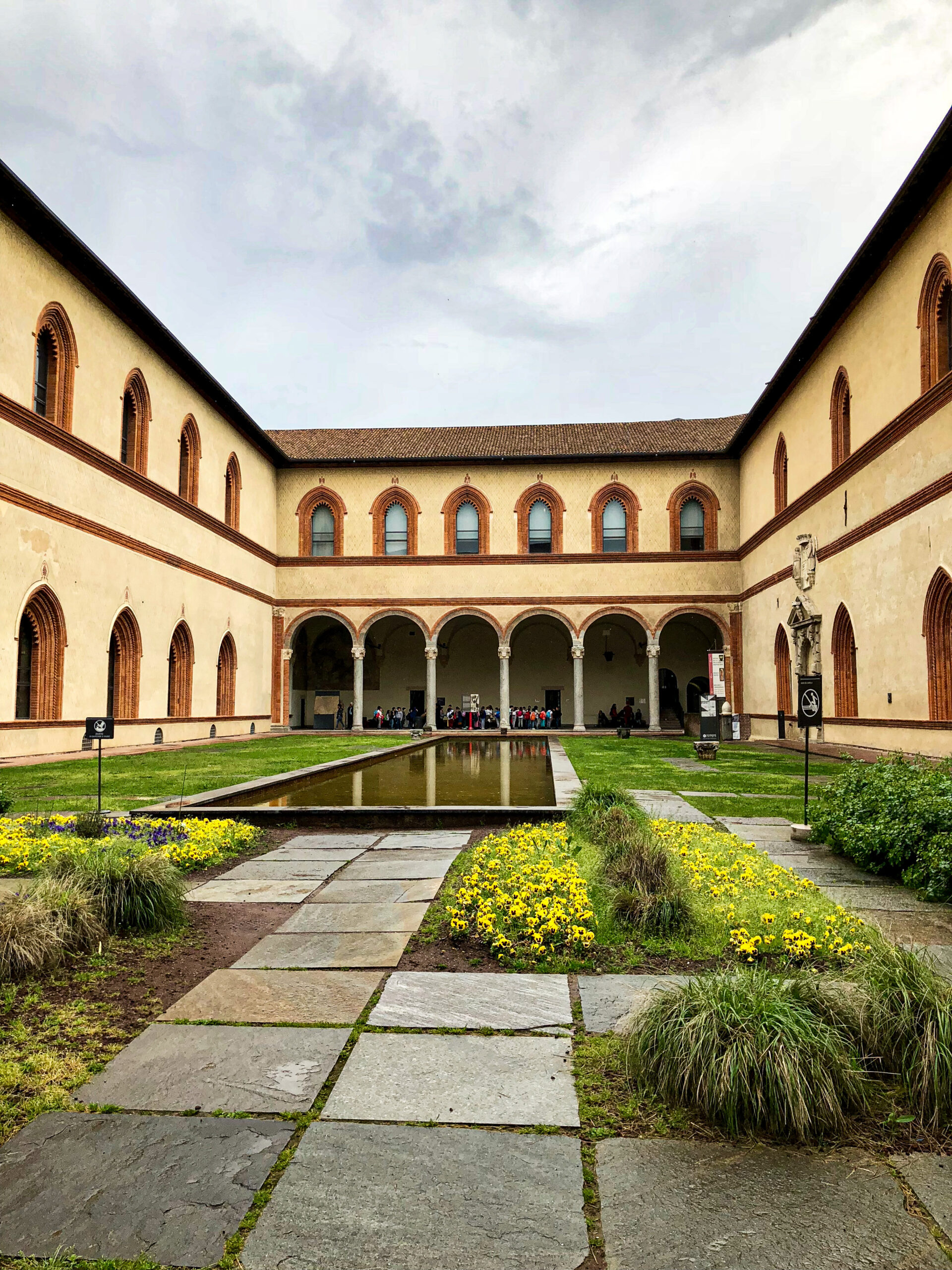 The Last Supper by Leonardo da Vinci created in the1490s has only been shared with outsiders since the mid-20th century. It’s in the dining hall of this monastery and went through a 22-year restoration. Only 1000 people per day (25 at a time) can see it, for no more than 15 minutes. It’s worth it, but you have to buy tickets months in advance. 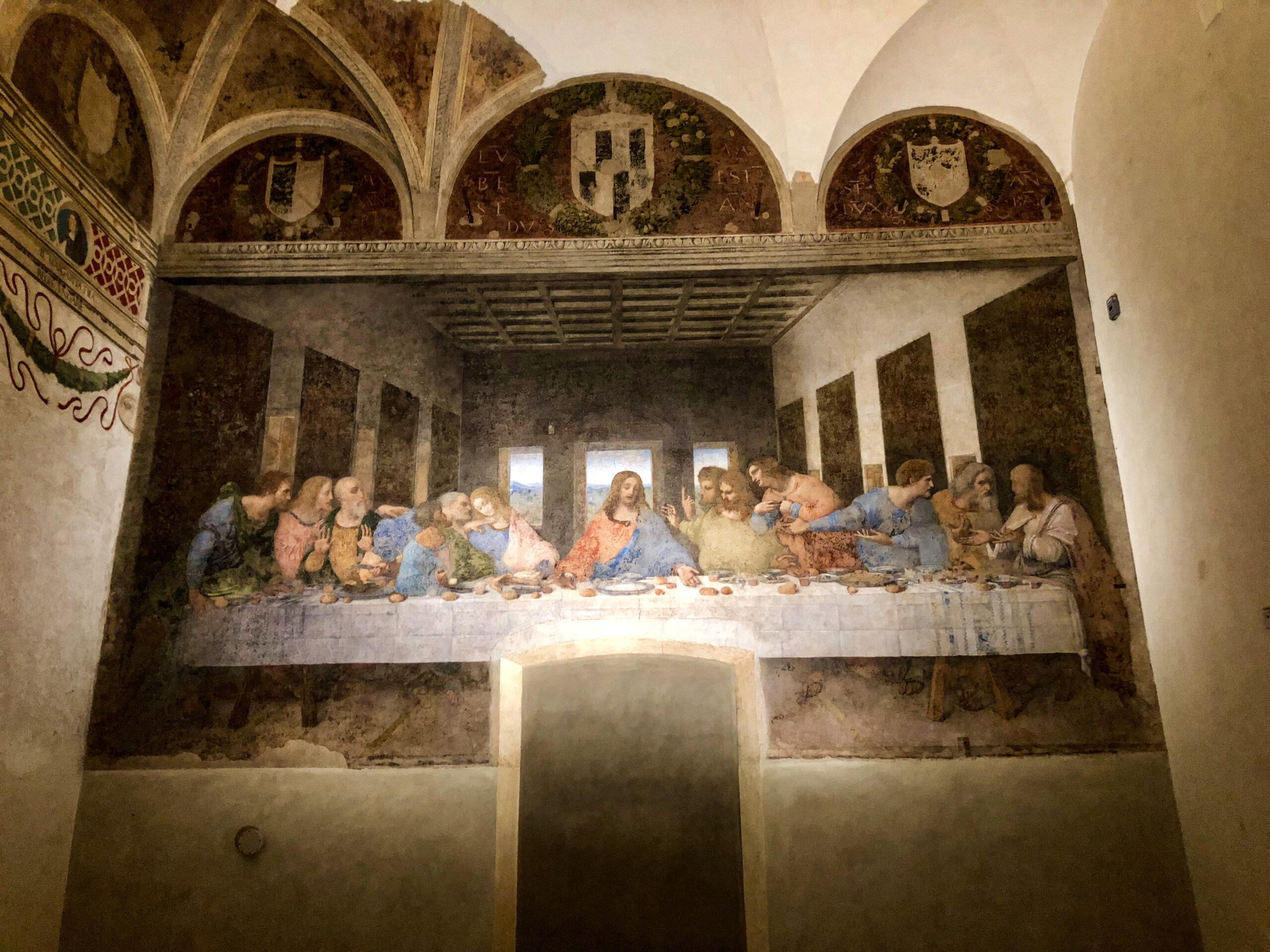 Bonus: The fresco on the opposite wall, titled The Crucifixion (1495) by Giovanni Donato da Montorfano, is also incredible and worth spending 5-7 of your 15 minutes in the room enjoying. 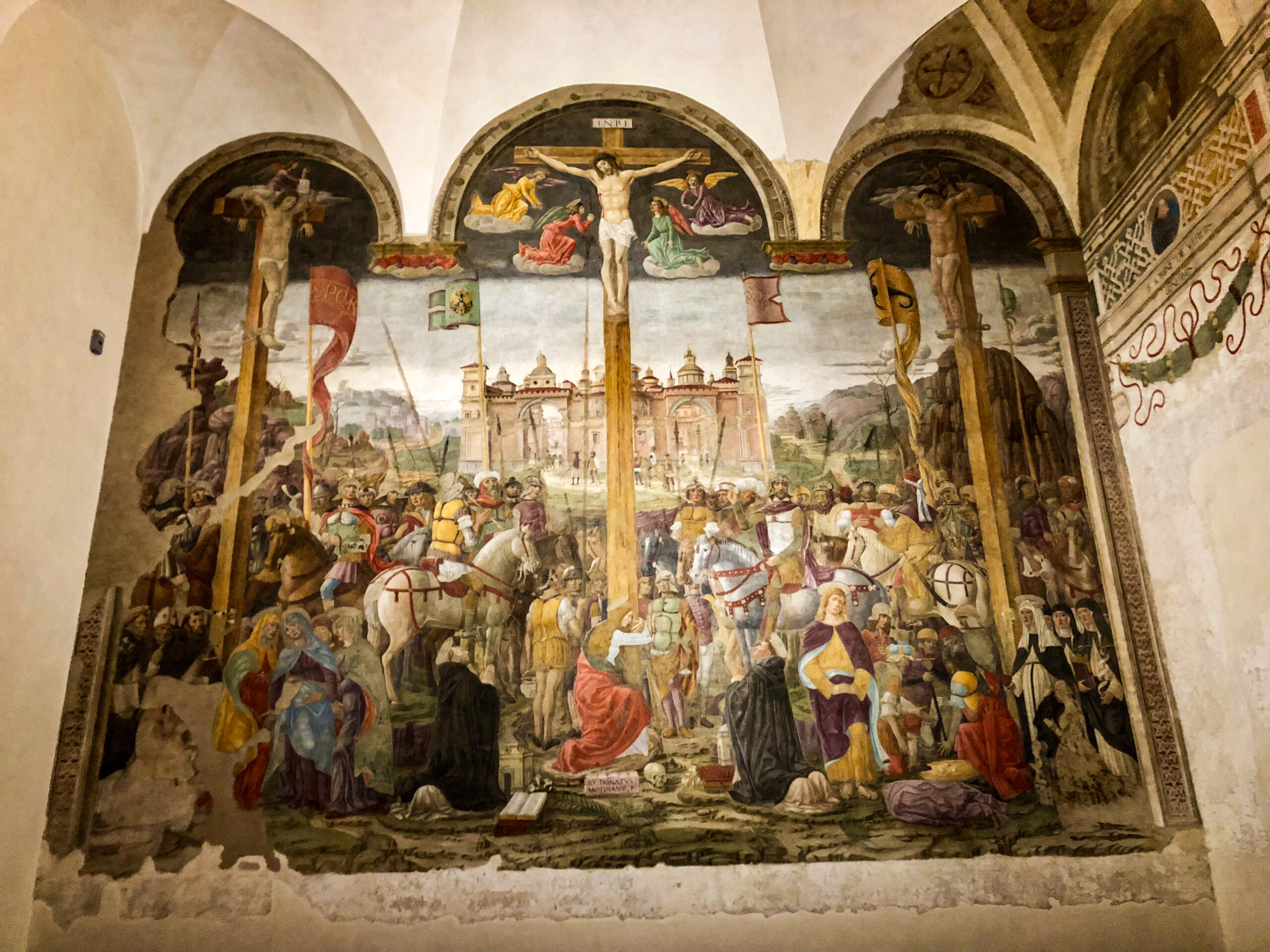 The castle is probably the least talked about attraction in Mila but I thought it was amazing. It was built in the 15th century by Francesco Sforza, Duke of Milan. Leonardo da Vinci also spent most of his later years (16years) as an artist at the castle and helped complete many frescoes in the rooms of the castle, most of them portrayed people of the court. 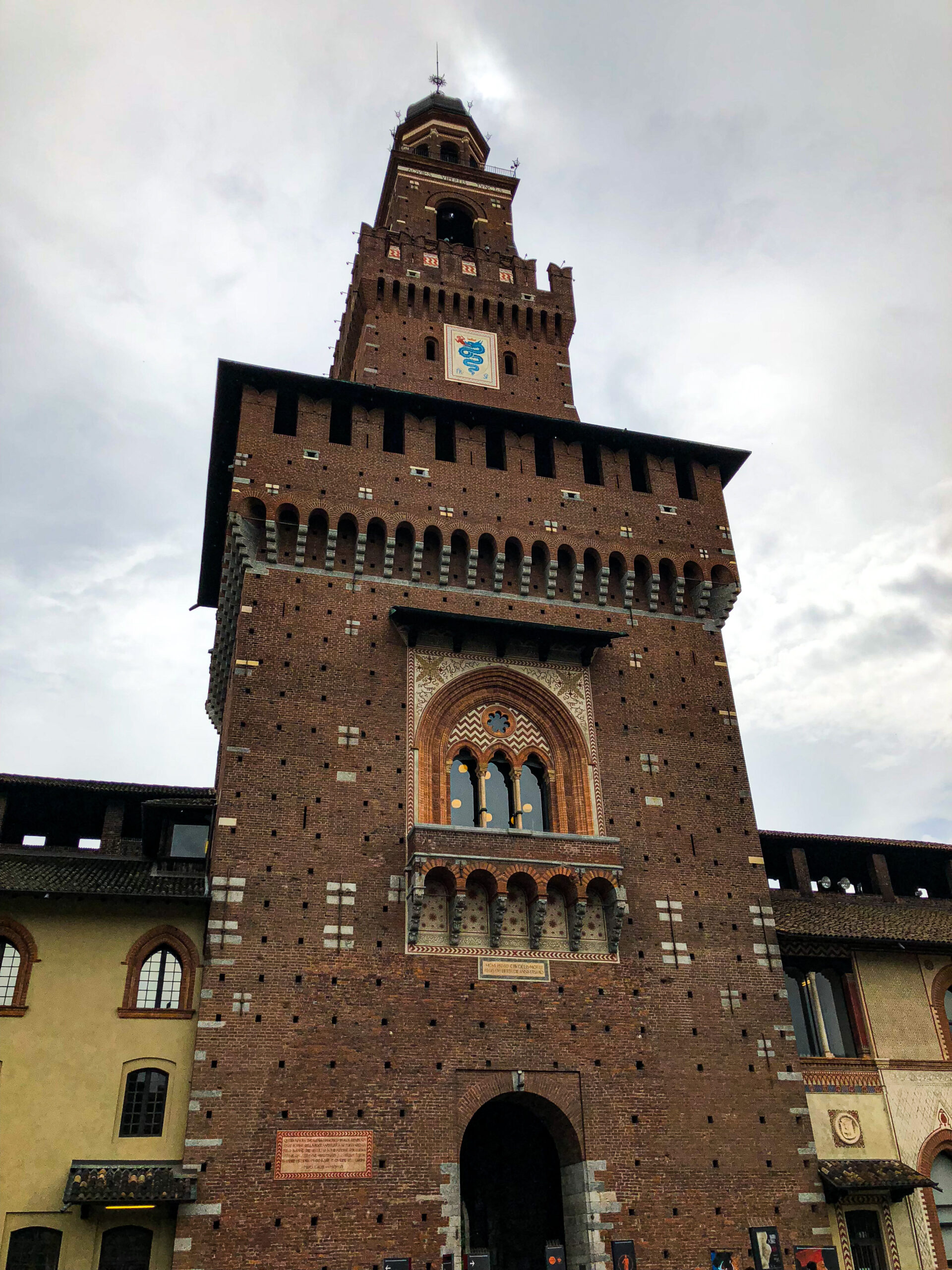 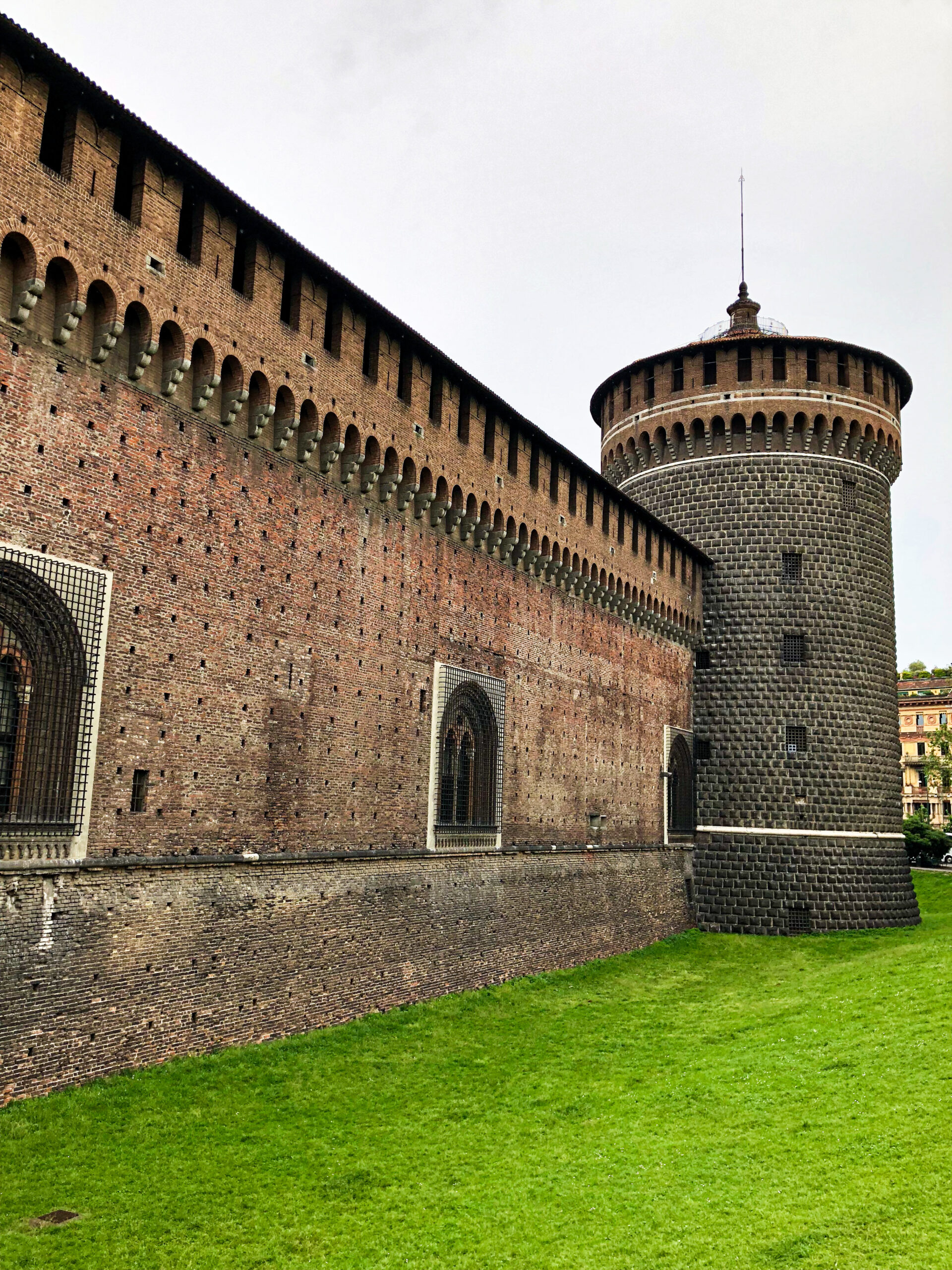 The canal systems originally built to deliver the marble to construct the Duomo. You can take boat tours as well as enjoy restaurants and great nightlife along the sides. 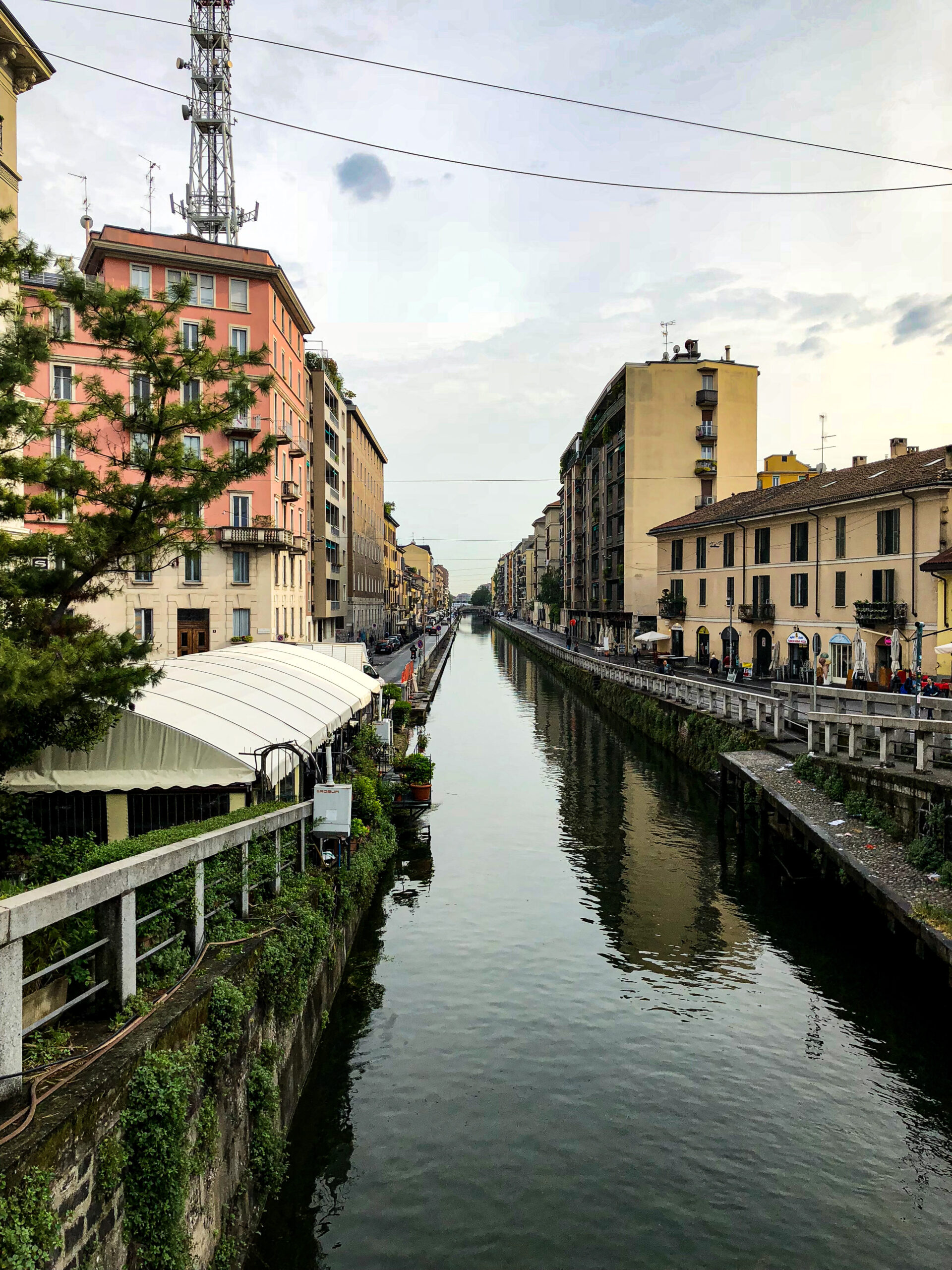 Called by some “The Sistine Chapel of Milan, “ it was something to see. I honestly had no idea what to expect but, at the end our walking tour, our guide recommended that we go see this church. It was built in 1503 and the inside was covered in frescoes that pictures don’t do justice. There’s also a rare organ inside that is just as beautiful as the frescoes! 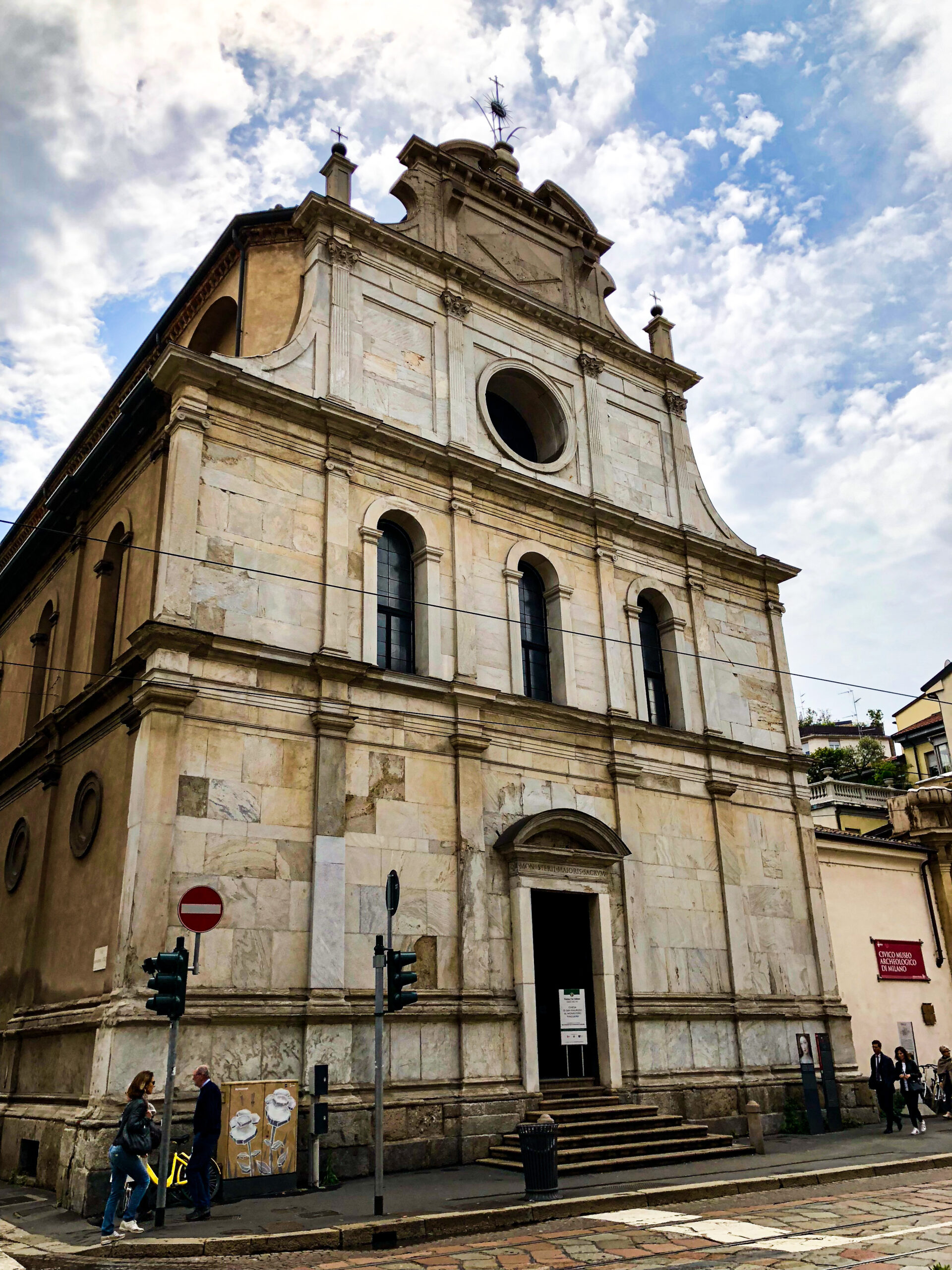 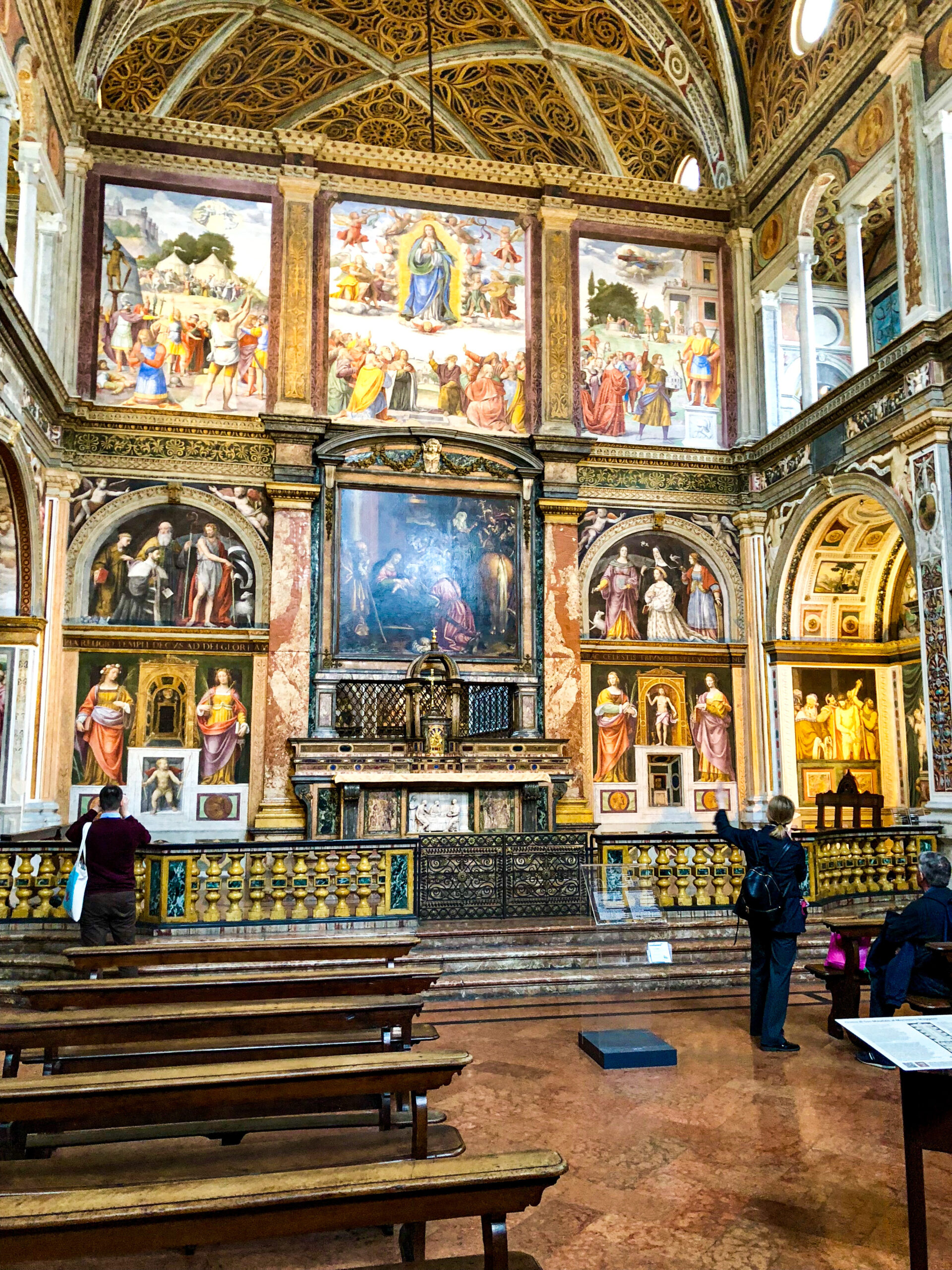 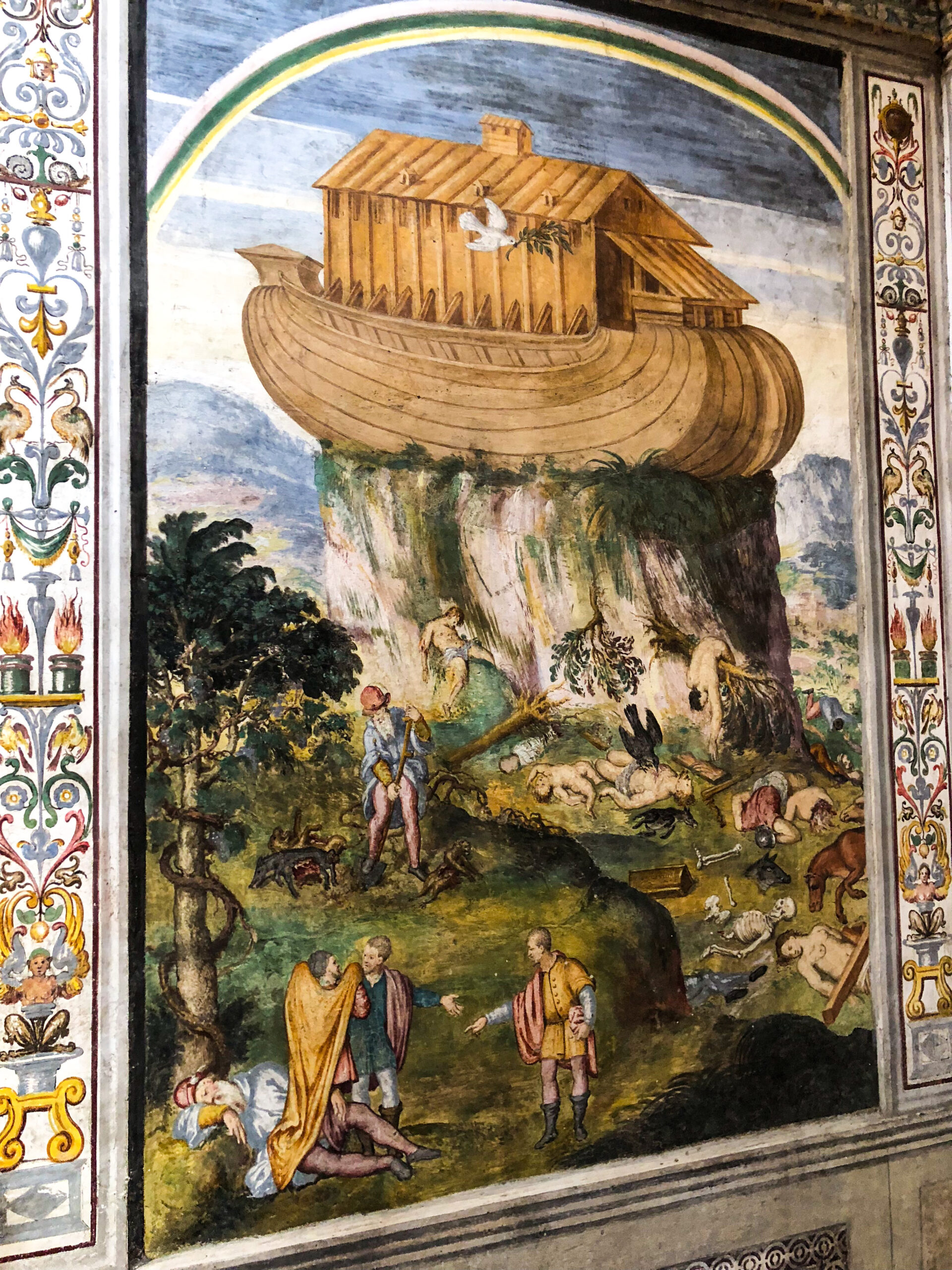 I highly recommend toursbylocals.com/Milan-tours so you get a smaller, more personalized guide while you are there. 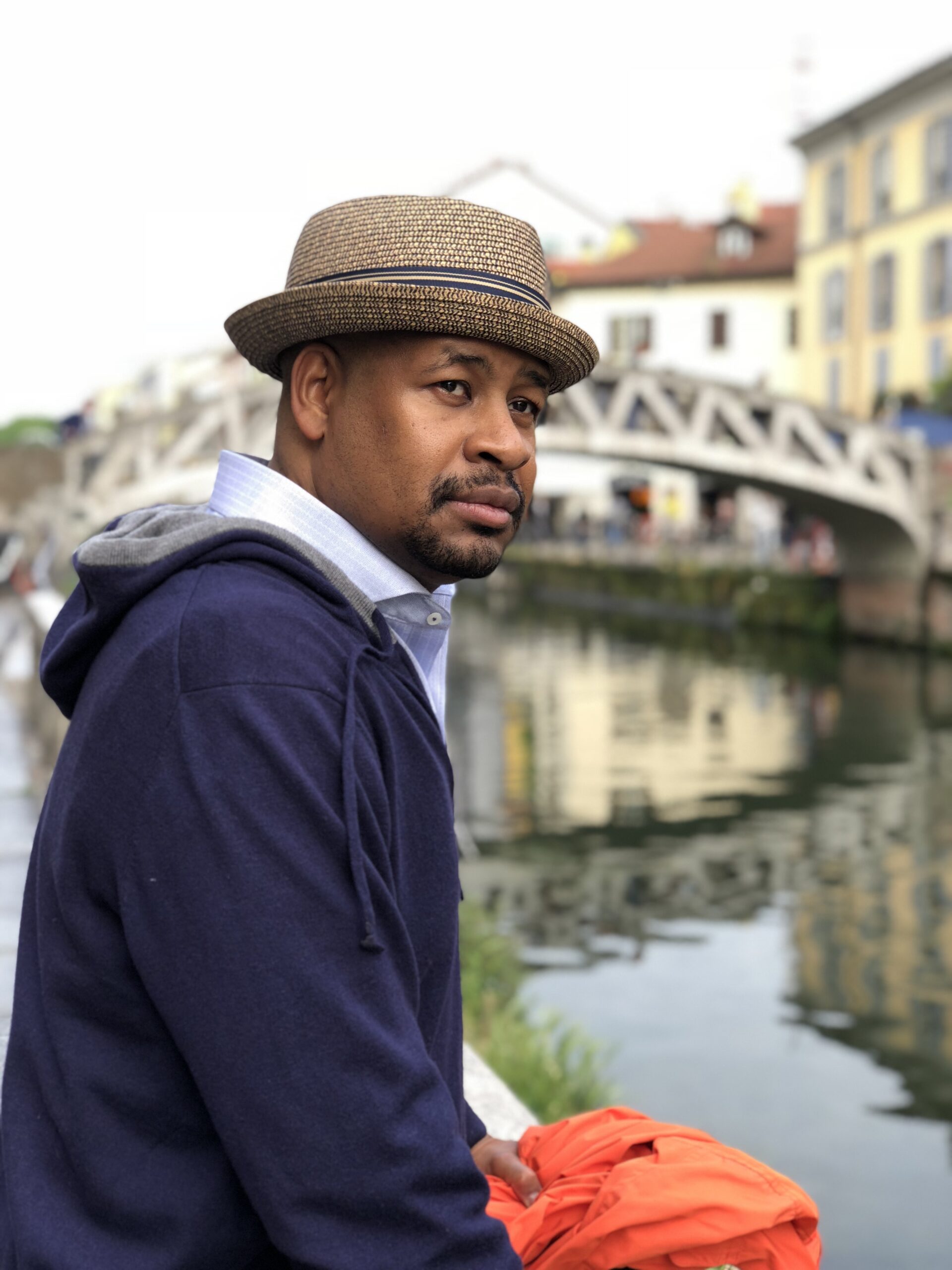